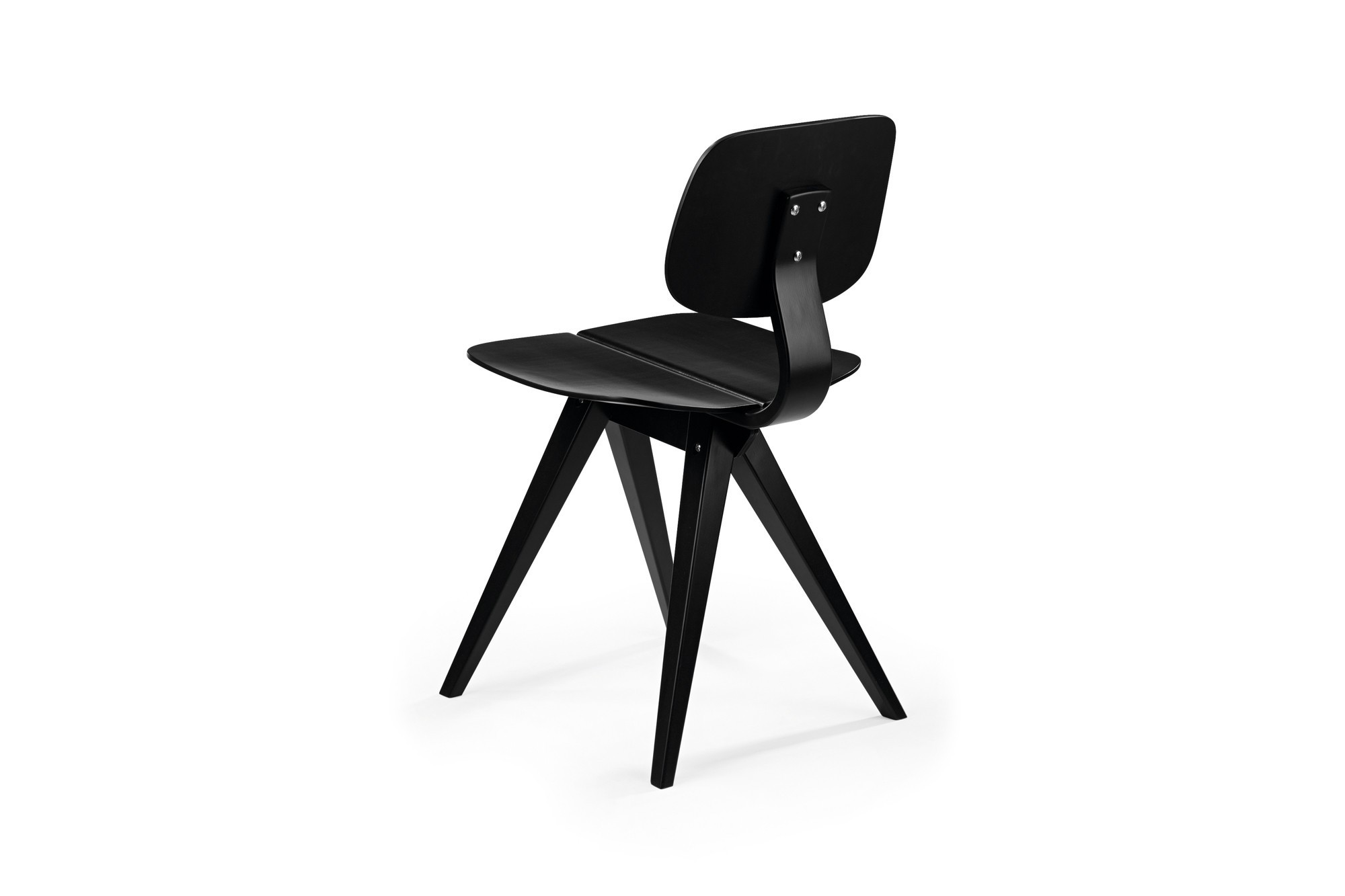 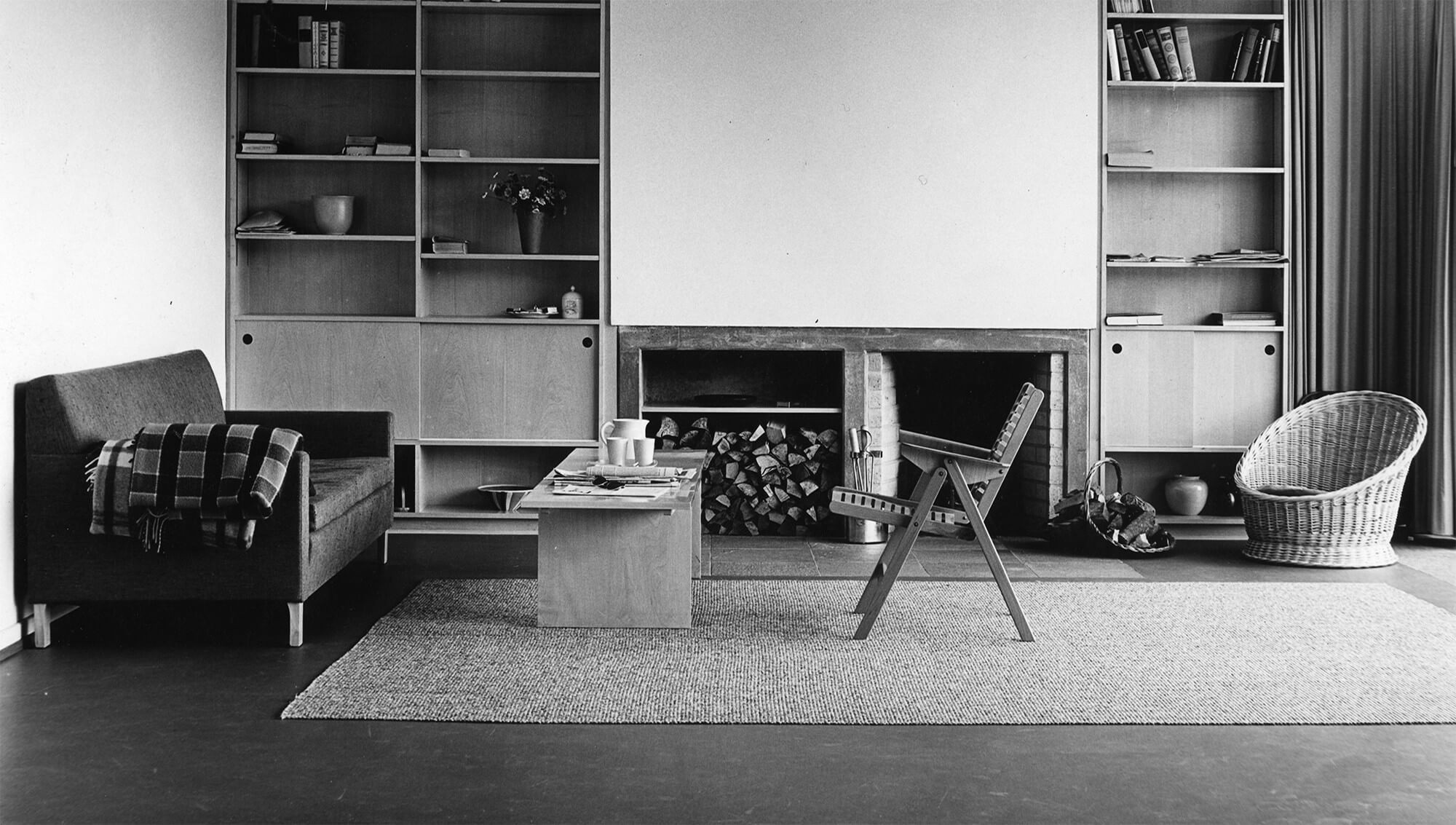 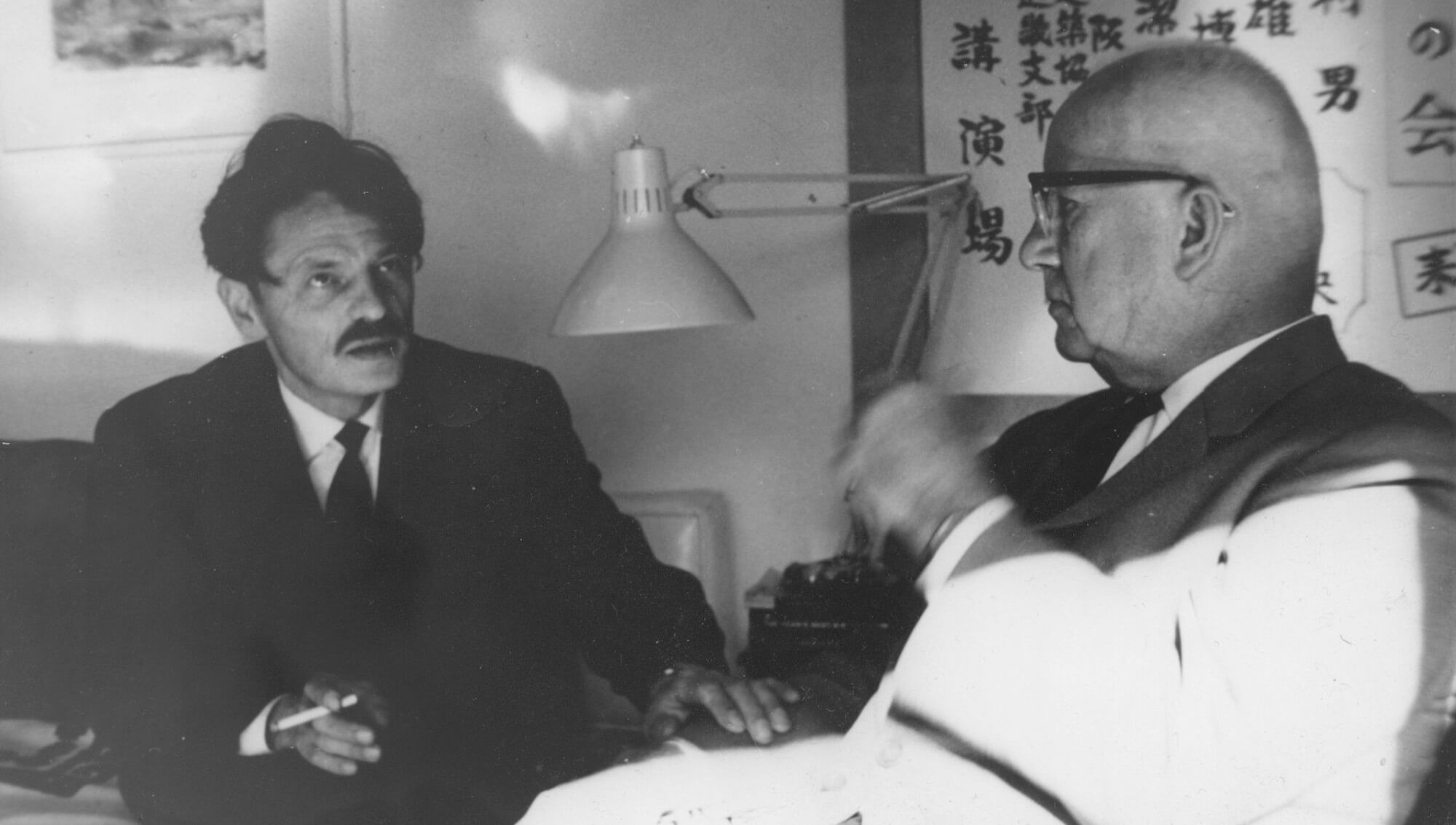 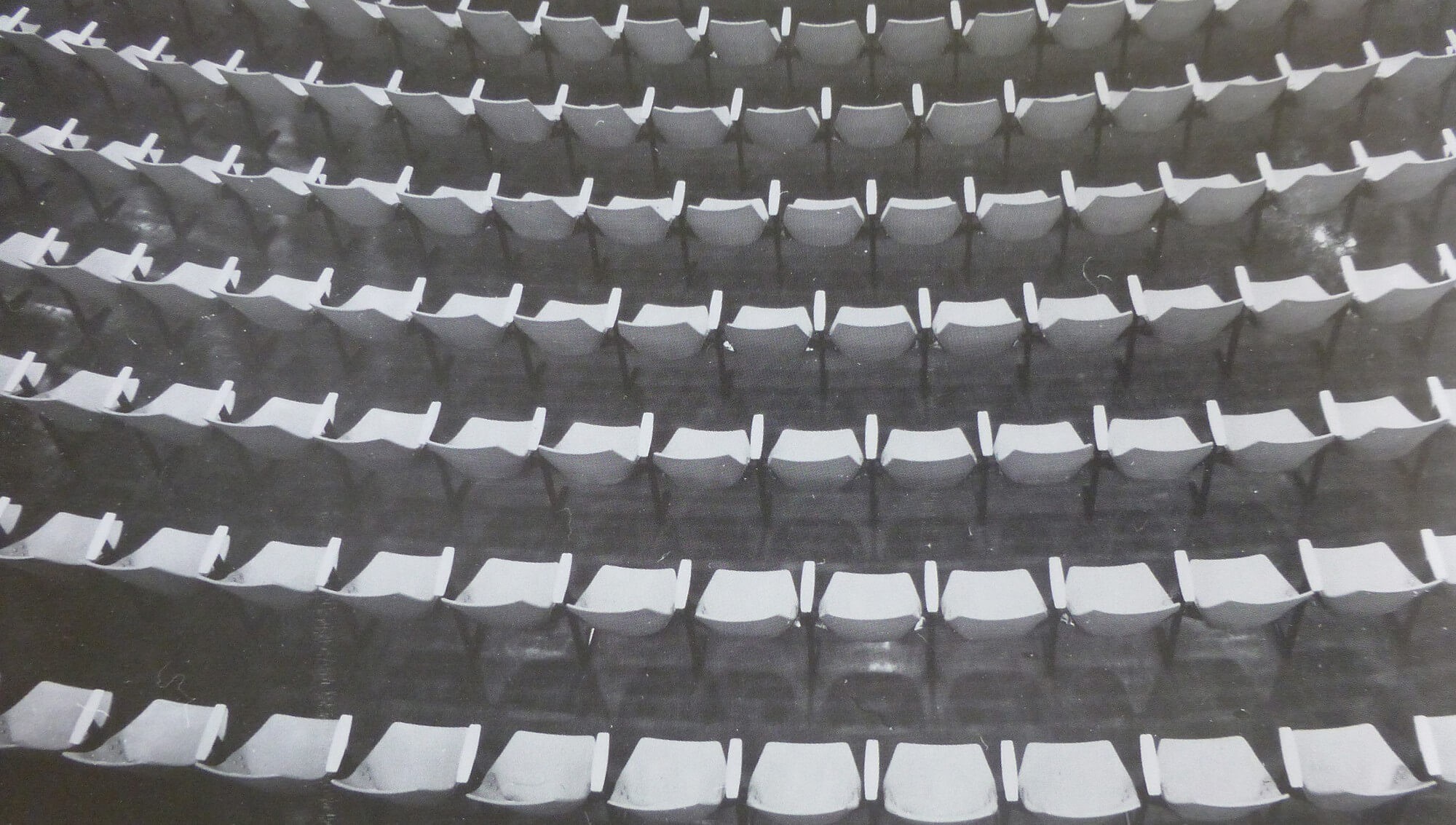 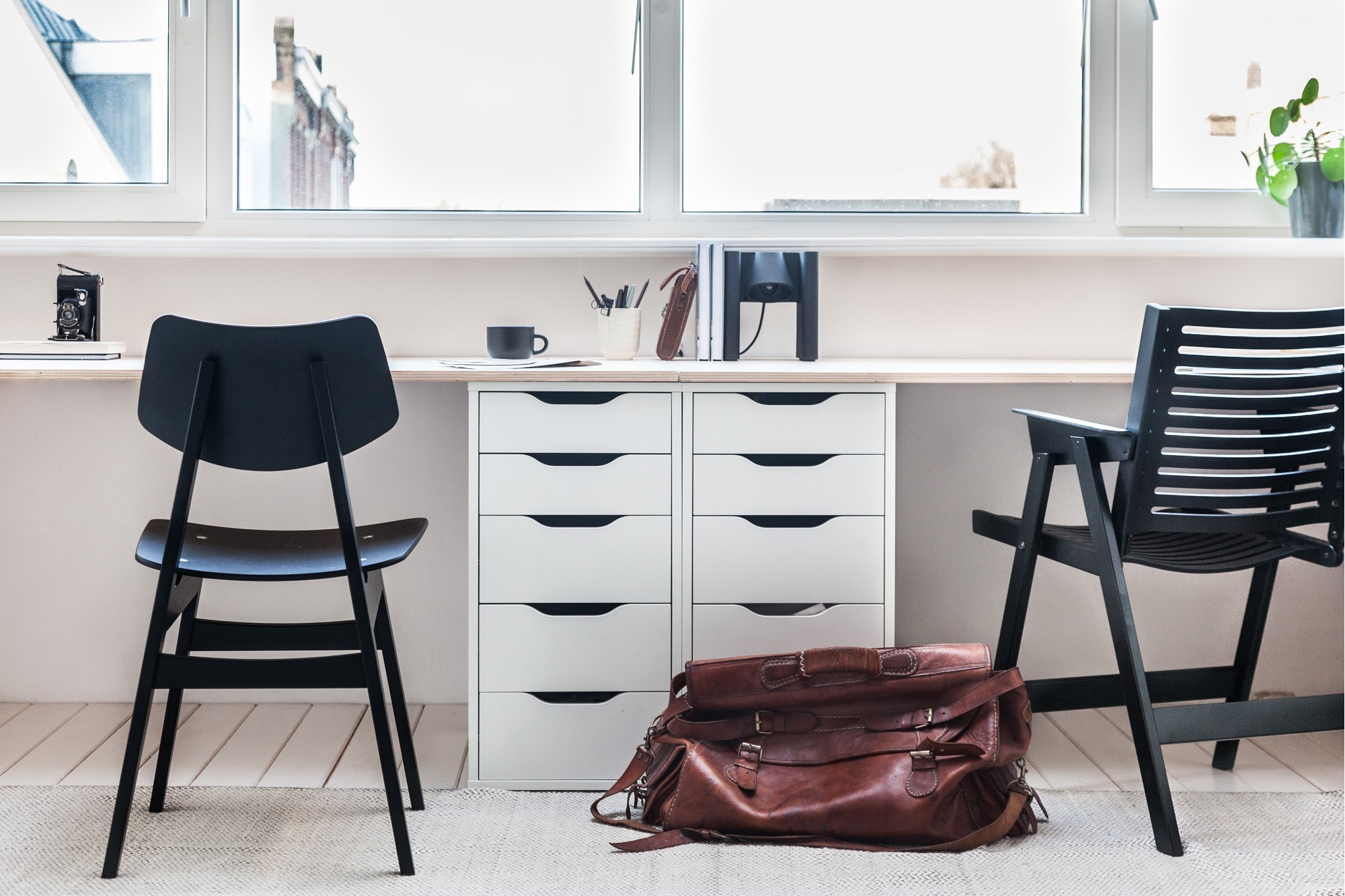 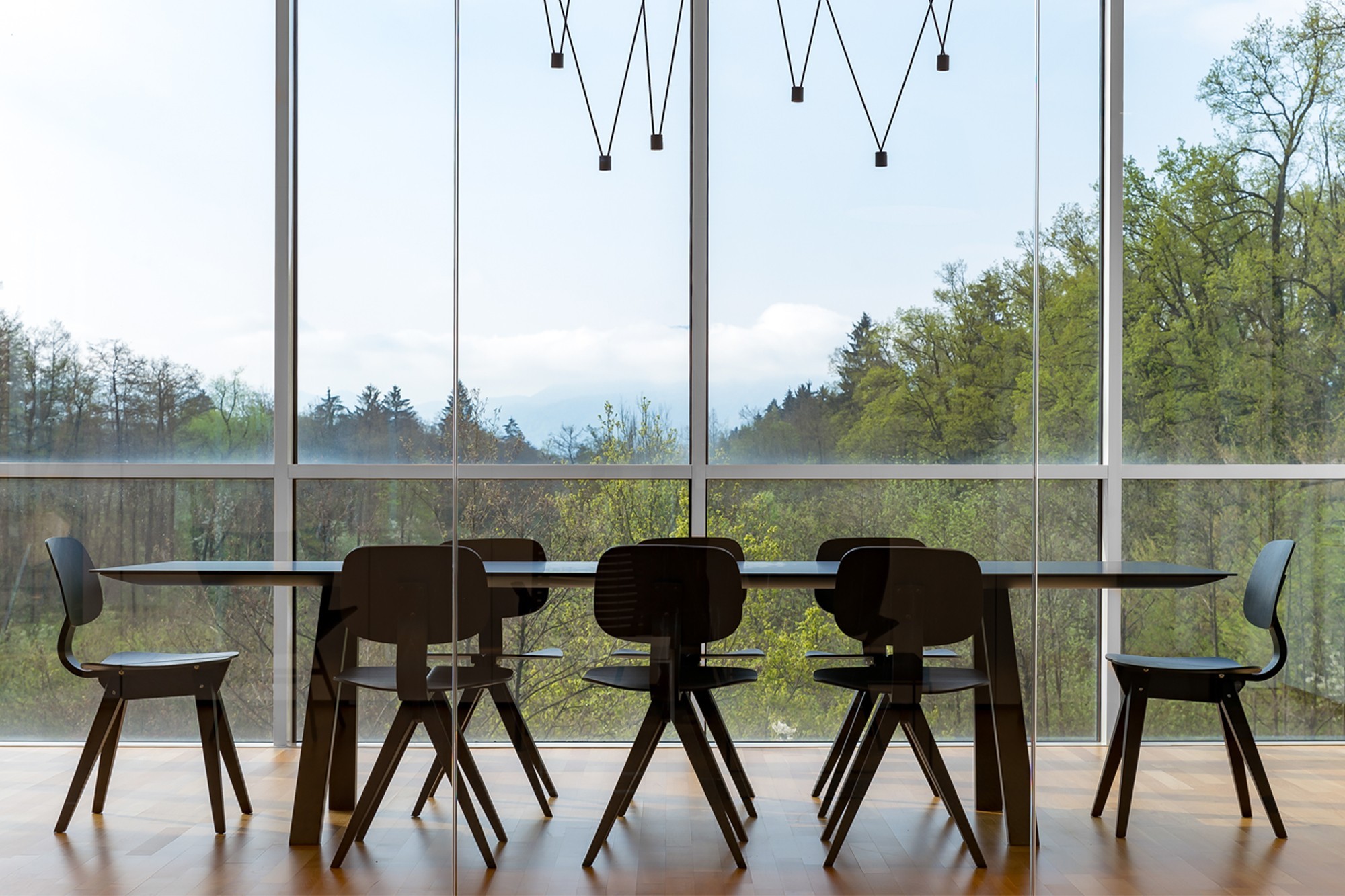 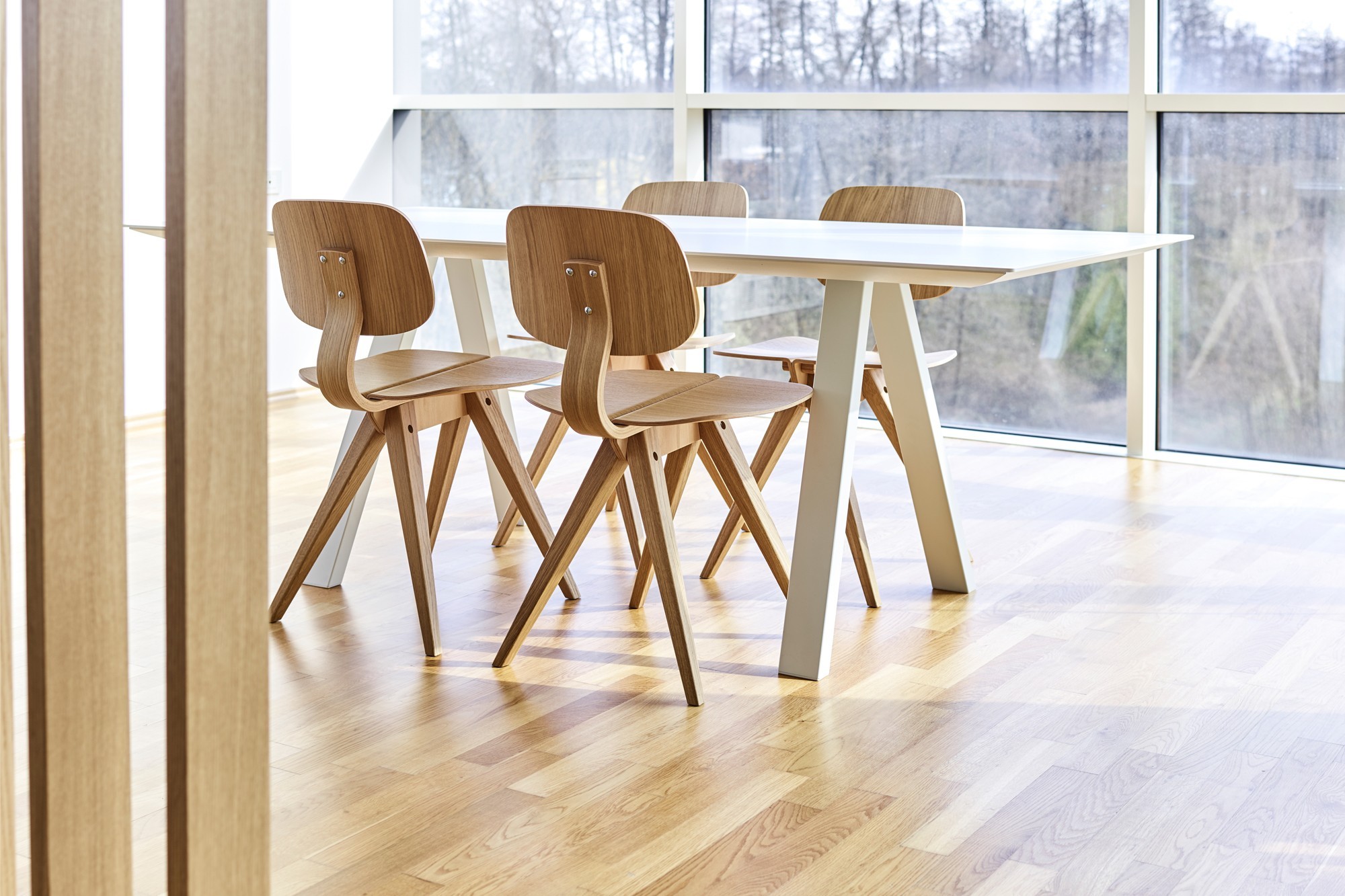 Rex Kralj was founded by Niko Kralj in Slovenia in 1952 and has since become known for its significant contribution to 20th century industrial design. Krajl's work has been included in a design exhibition at Museum of Modern Art (MoMA) in New York and been part of the collection of Design museum Danmark in Copenhagen, among other high profile international exhibitions.

Niko Kralj was born in 1920. Even as a kid he showed great interest in acquiring new knowledge. His excellent grades in school and passion for design led him to the Faculty of Architecture, where he became a model student and a later one of the most respected professors. His forward-thinking inventions and an eye for useful, but stylish solutions put him on a pedestal in the international design community.

The 1950's were Kralj’s most productive years. Many of his best known chairs got their final shapes. The legendary 'Rex' chair and 'Shell' chair were massive commercial successes and became highly desired for their impressive ergonomic and aesthetic qualities. This was the beginning of a significant transformation of Slovenian living and working spaces.

In 1960 the Swedish daily Dages Nyheter proclaimed Niko Kralj to be the best furniture designer in Europe. In the course of his professional career he filed and registered 118 patents and models, written 39 research papers, appeared at 94 exhibitions and published over 100 articles on design.

In 1966 Niko Kralj established Institute of Design. As a long-standing head of the institute, he lobbied for integration of scientific research work with production. Numerous international acknowledgements and awards lead him to tour the world. He also served as an expert in the United Nations Industrial Design Organization (UNIDO) in Israel.

In 2010, in order to preserve Kralj's most important pieces of art and show the world the eternity of his great designs the production of this legendary furniture from 50s and 60s was revived under the brand Rex Kralj. We are proud to be able to offer contemporary Rex Krajl furniture to a New Zealand audience

"Niko Kralj is the founder of Slovene industrial design
AND ONE OF THE MOST IMPORTANT 20TH CENTURY DESIGNERS IN THE WORLD."
REX KRALJREX KRALJ 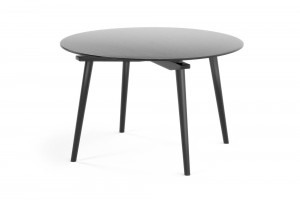 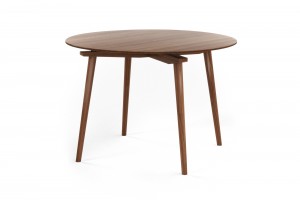 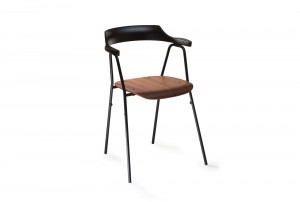 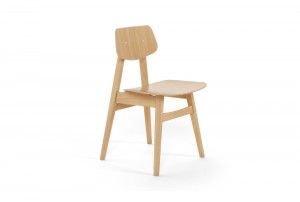 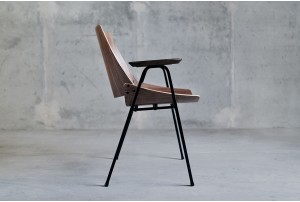 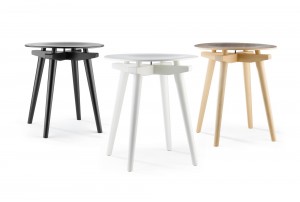 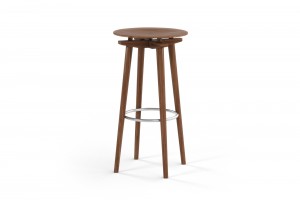 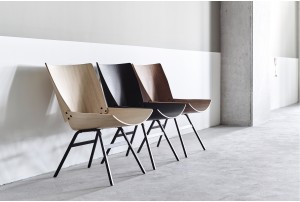 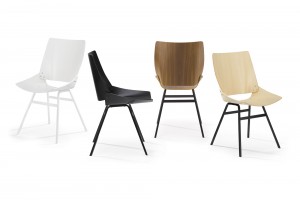 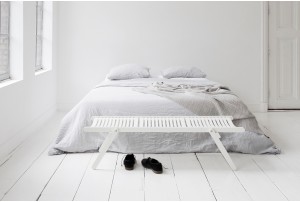 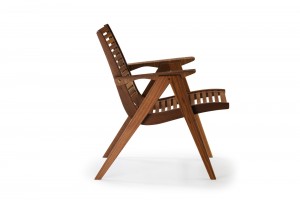 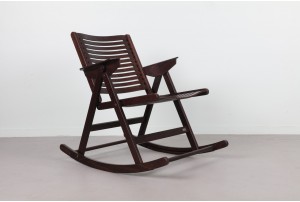 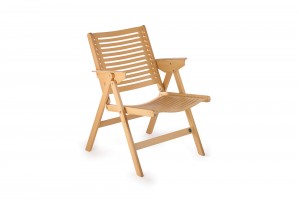 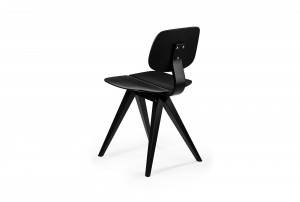 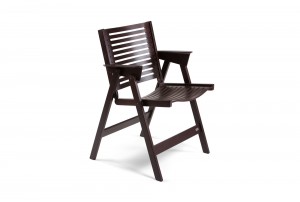 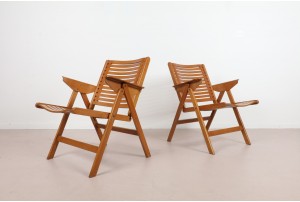