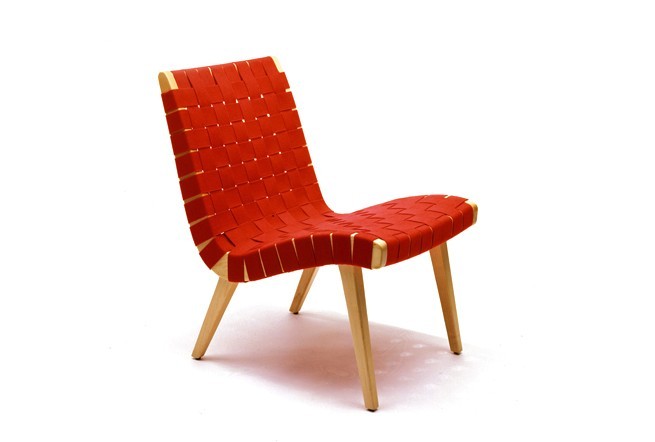 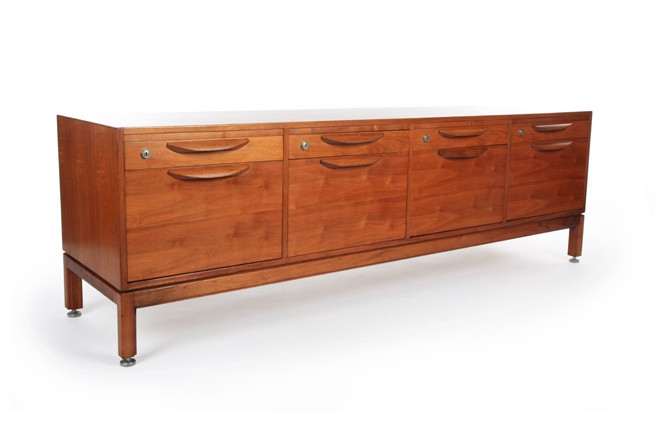 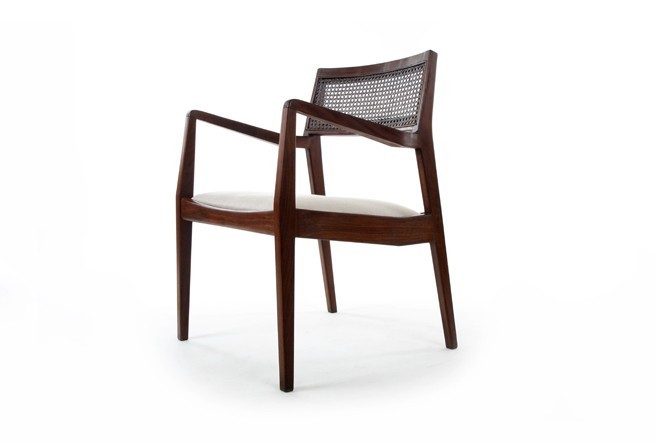 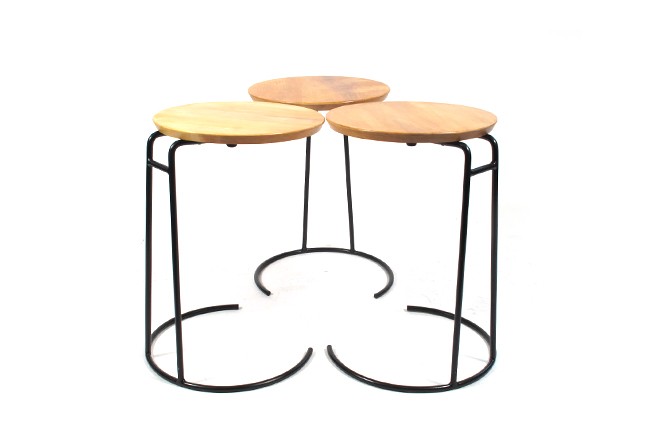 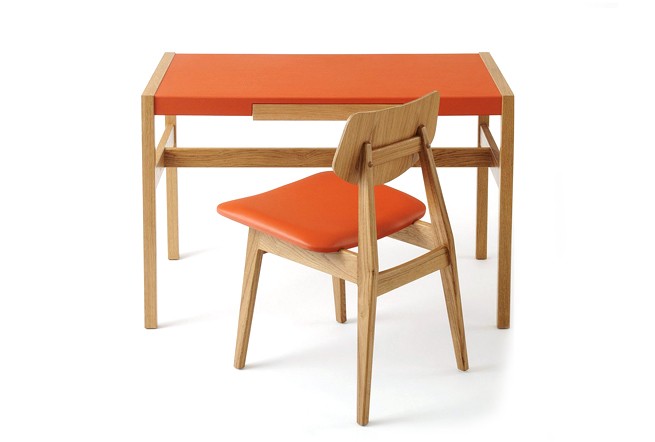 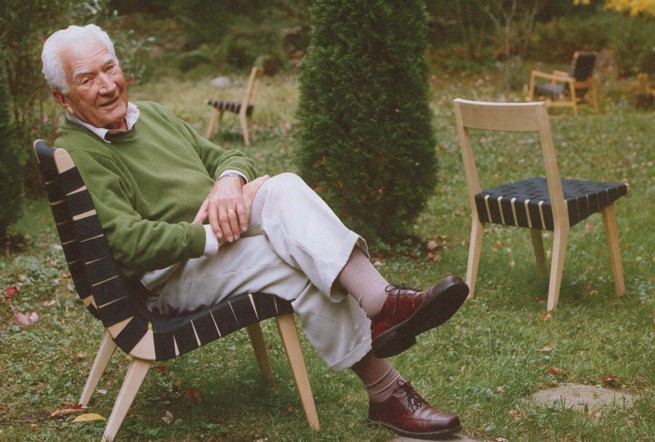 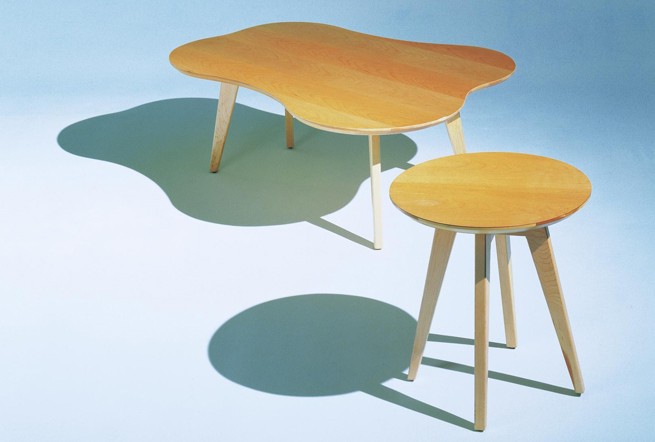 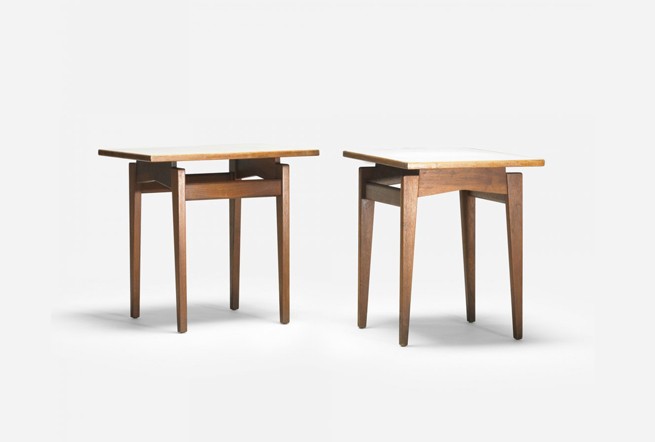 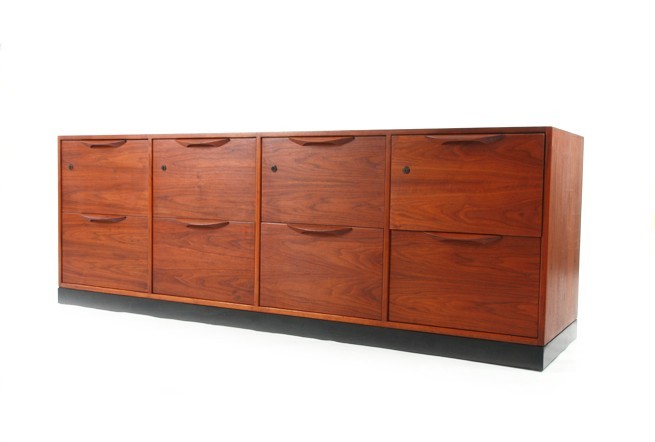 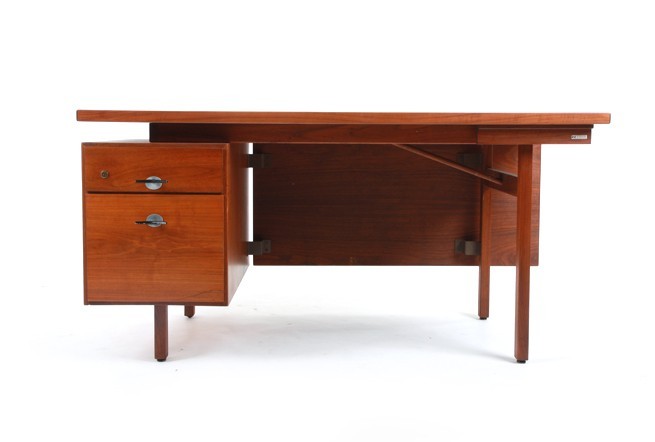 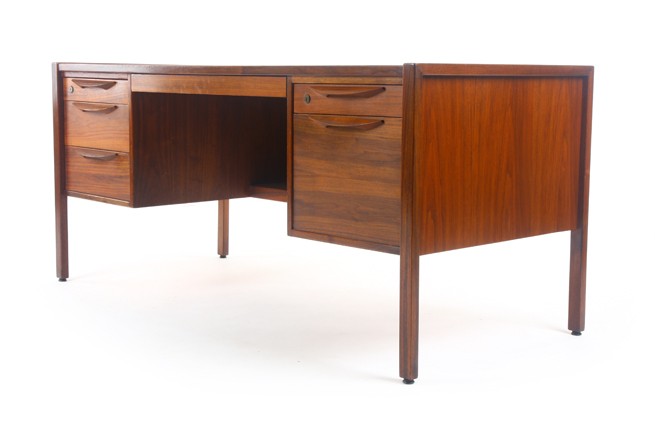 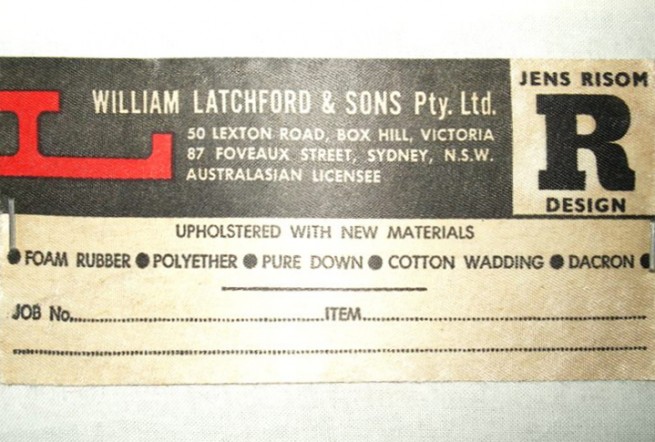 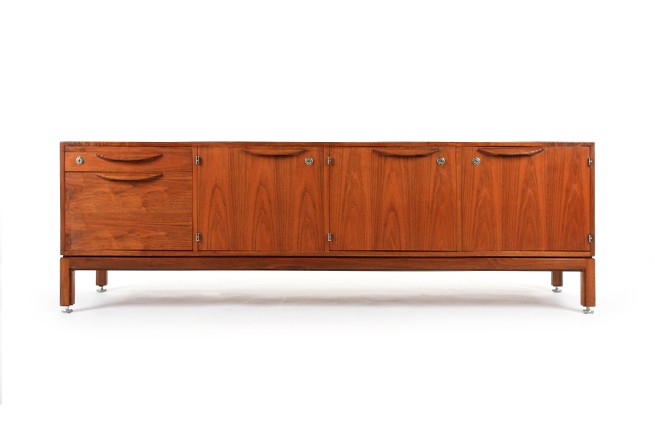 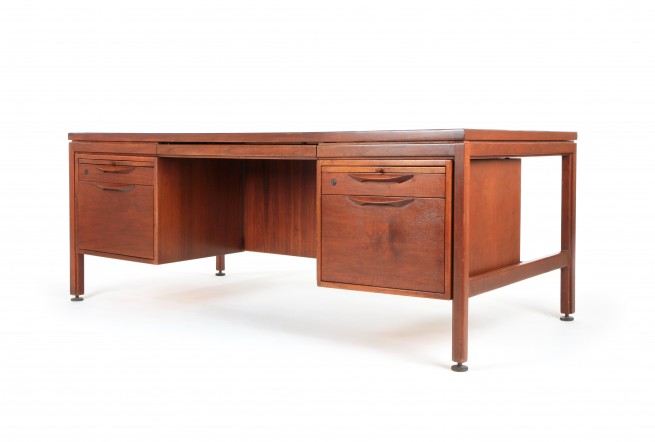 Jens Risom studied as a furniture maker at the School of Arts and Crafts in Copenhagen, alongside other talented Danish designers such as Hans Wegner. Here he developed a love for furniture that expressed the human need for 'beauty, warmth and simplicity'.

In 1939 Risom moved to the United States to further his studies and he never turned back. After a slow start, Risom met Hans Knoll and together they released a range of furniture, iconically recognised for the use of excess parachute straps from the First World War.

Risom and Knoll enjoyed a successful partnership until Risom was enlisted to fight in World War 2. During the war, he used his design sensibility to create maps and was also called upon as a German translator.

Upon returning to post war America, Risom and Knoll went their separate ways. Risom continued to make Scandinavian modernist furniture and founded his own company, Jens Risom Design Inc. His designs were so popular that he set up manufacturers around America and the world.

Perhaps an unofficial show of Risom's popularity was when he was chosen by Playboy magazine to feature in their central segment on furniture designers. He was one of six designers chosen for this privilege. Risom had become one of America's most loved designers. 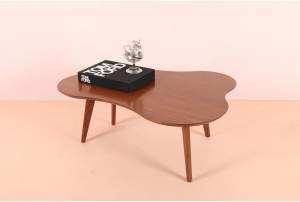 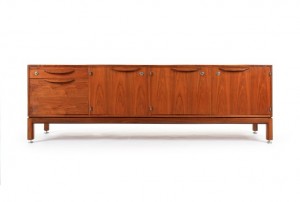 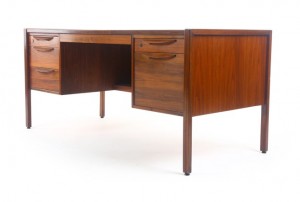 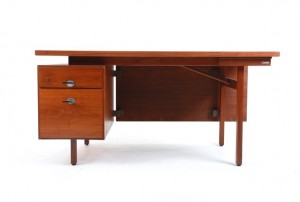 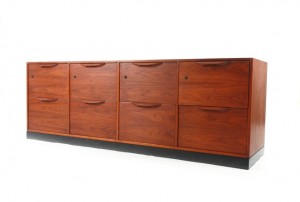 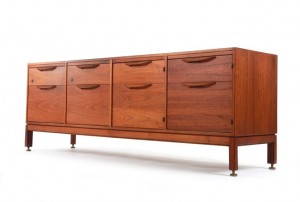