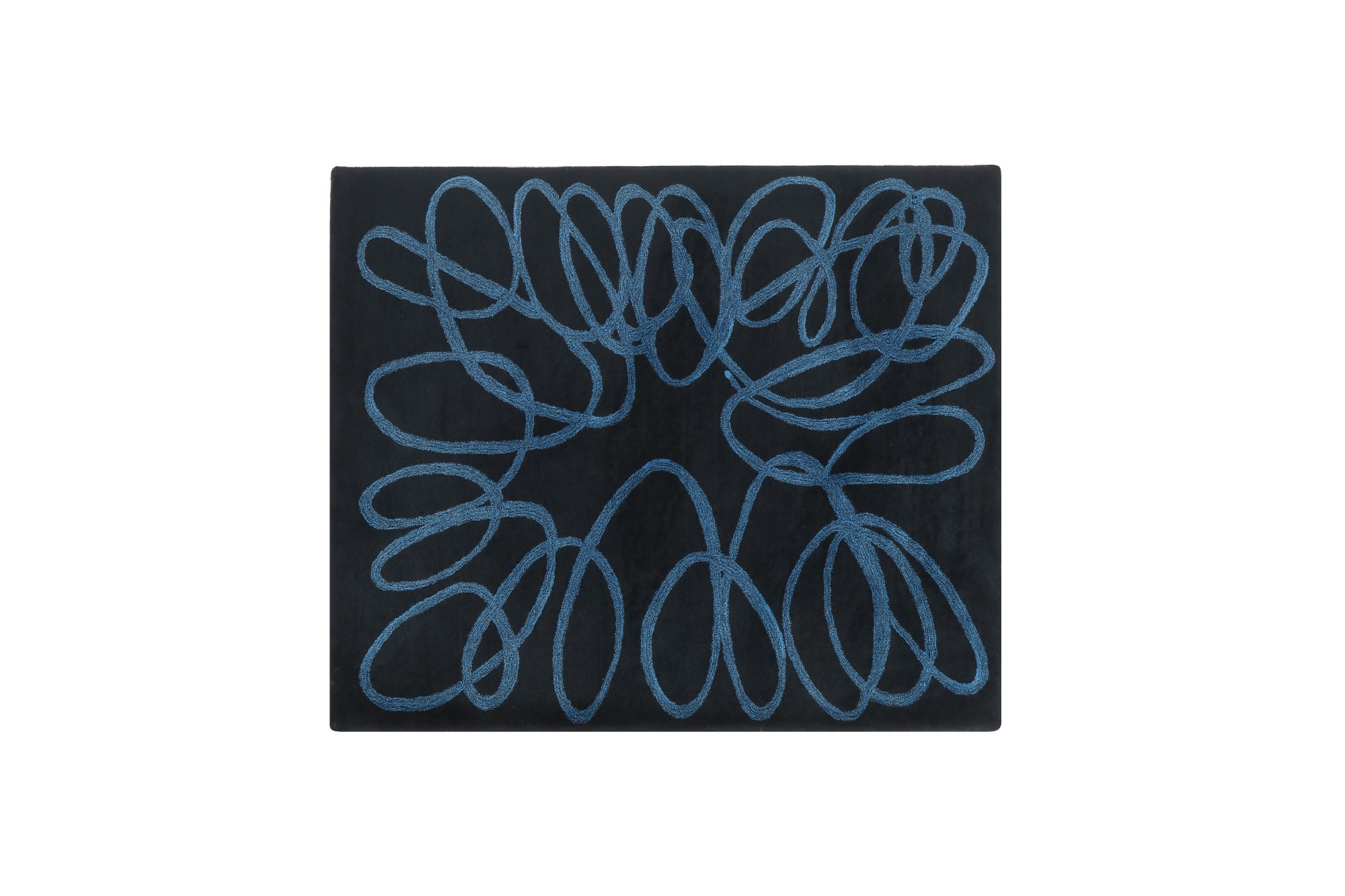 Dilana has been hand crafting the finest New Zealand made rugs for over 35 years.

From the opening of their Christchurch based workshop in 1980, Dilana has collaborated with leading contemporary artists to produce this country’s most luxurious rugs and carpets. Outstanding craftsmanship and innovation has always been at the heart of the Dilana offering. It was the first company throughout Australasia to be granted the coveted ‘Woolmark’ from the International Wool Secretariat for quality of product.

Today Dilana continues to work closely with leading artists, designers and architects to create ambitious, handmade works with a core value of craftsmanship, design integrity and originality. These distinguished pieces can be seen in some of the most distinguished homes, commercial buildings, art galleries and museums throughout the world.

/ An exhibition including four rugs at the Barbican Centre for Arts in London from which two rugs from Carole Shepheard and Kate Wells. Two of these were later purchased by the Auckland Museum for its permanent collection

/ Works selected for heads of state and royalty, including: Pope John Paul II, the late Rajiv Gandhi, HRH Prince Andrew and the Duchess of York, Queen Margrethe II of Denmark, King Baudouin of Belgium, President Bill Clinton and the President of Turkey 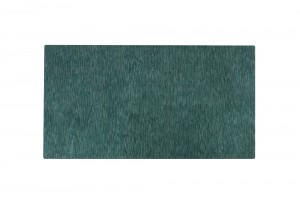