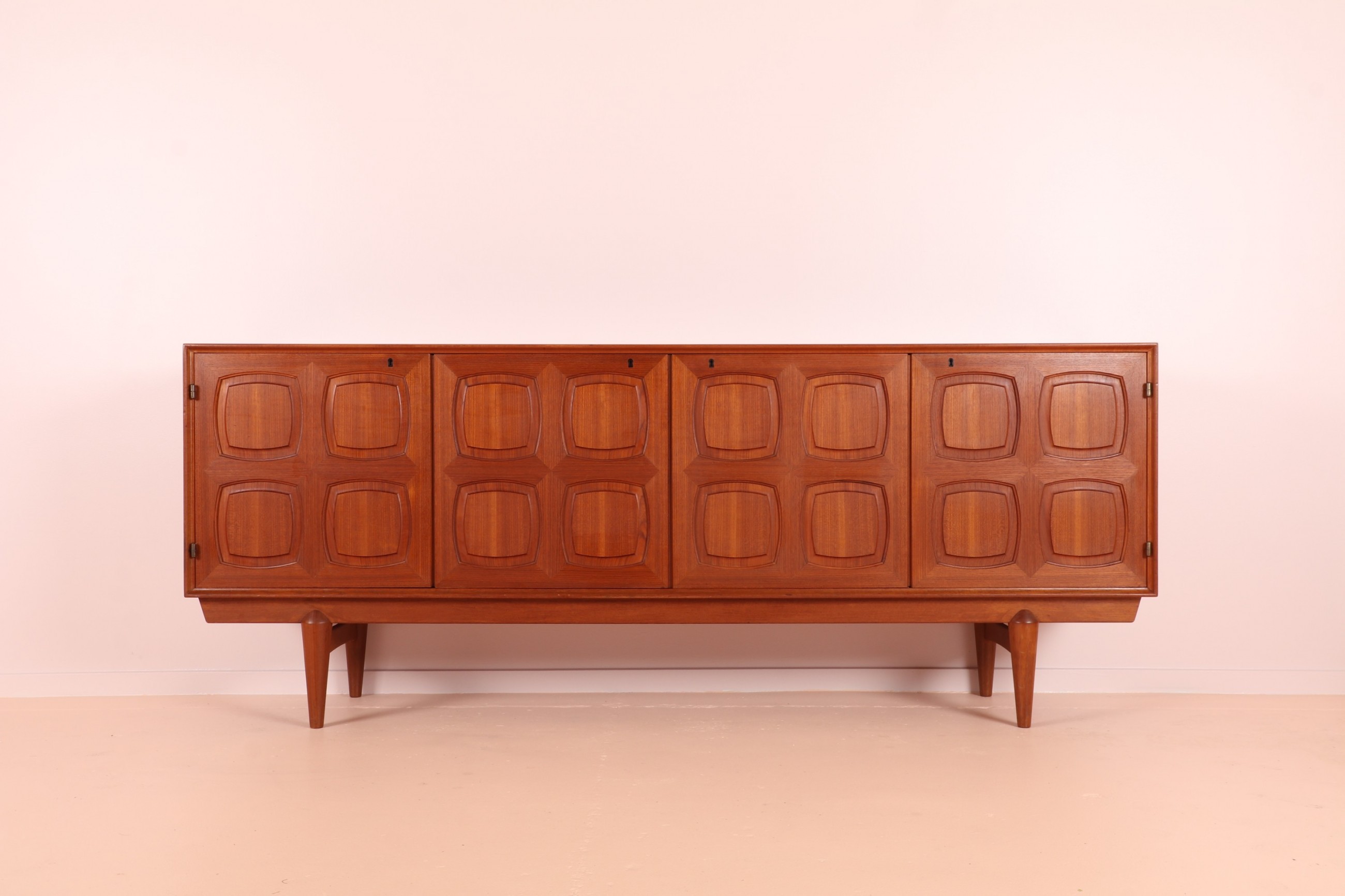 Norwegian design firm Rastad and Relling is responsible for some of the most memorable Scandinavian furniture and interior design of the mid 20th century.

Rastad & Relling was founded in 1943 Rolf Rastad and Adolf Relling. The highly progressive company was known for hiring young graduates from Norway’s National Academy of Craft & Art Industry and serving as an incubator for many the country’s best postwar furniture designers. 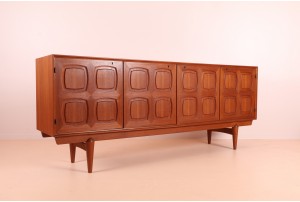 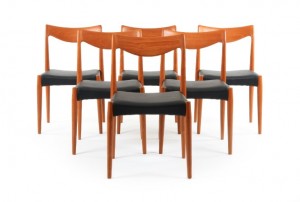