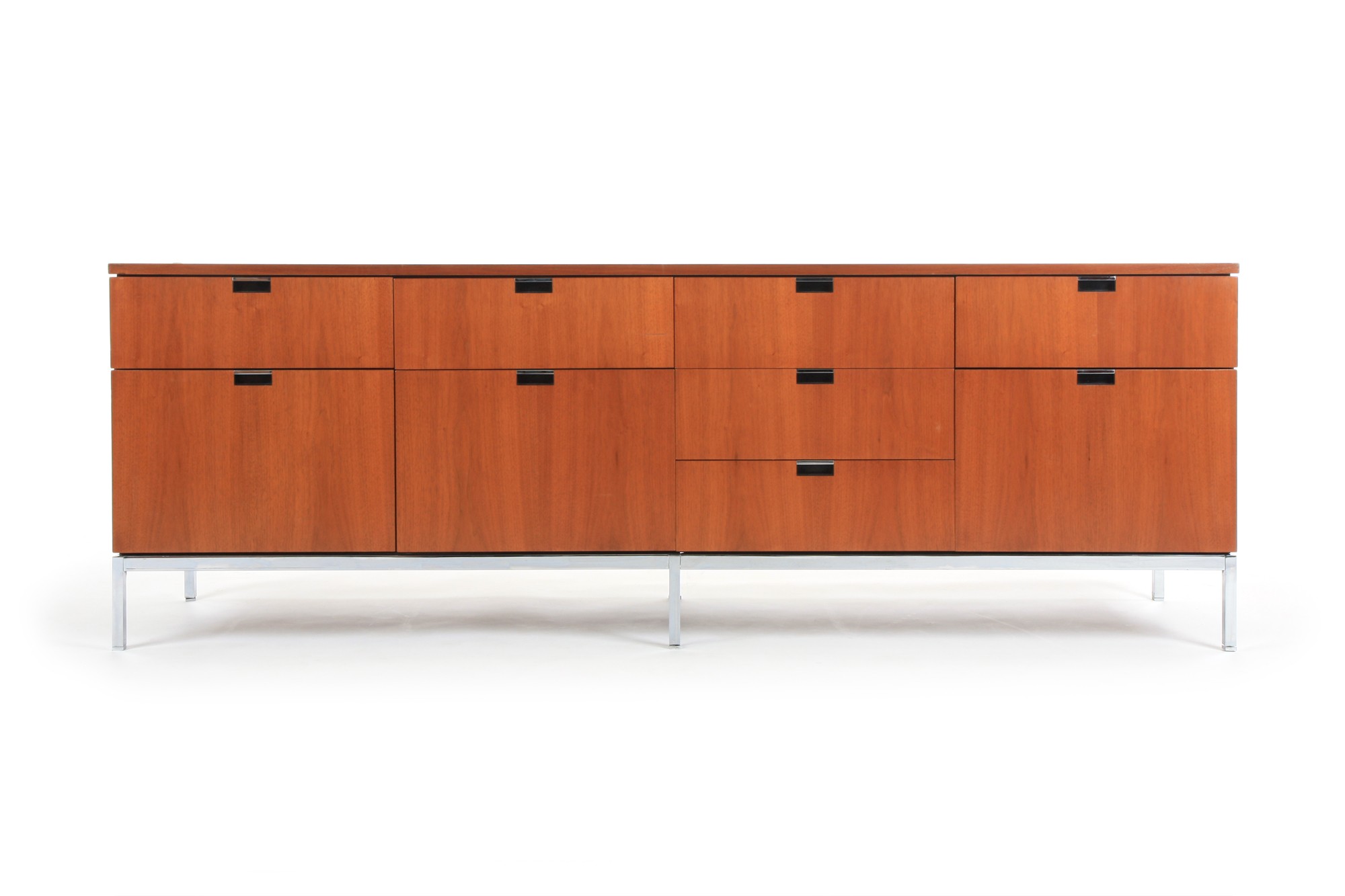 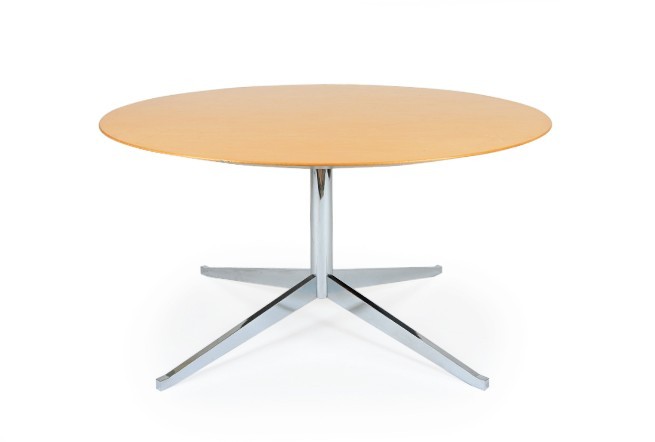 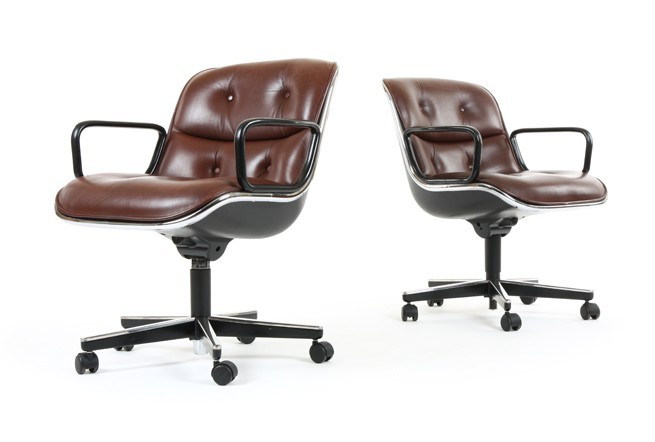 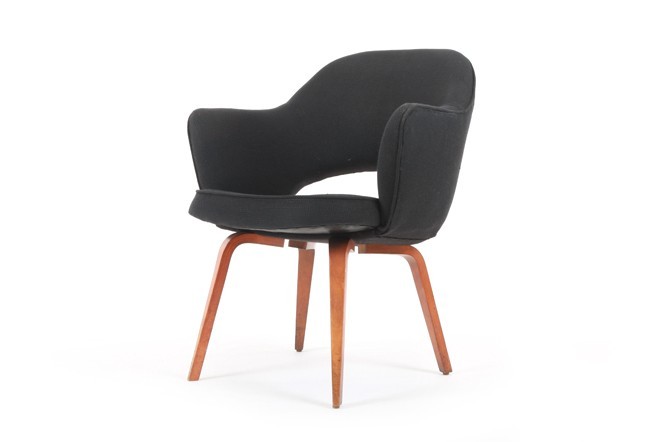 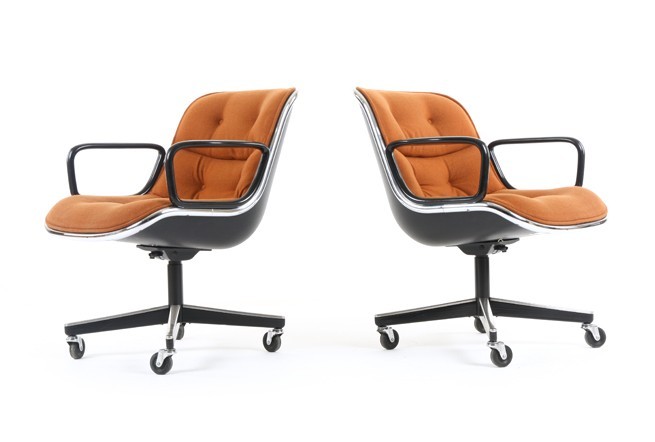 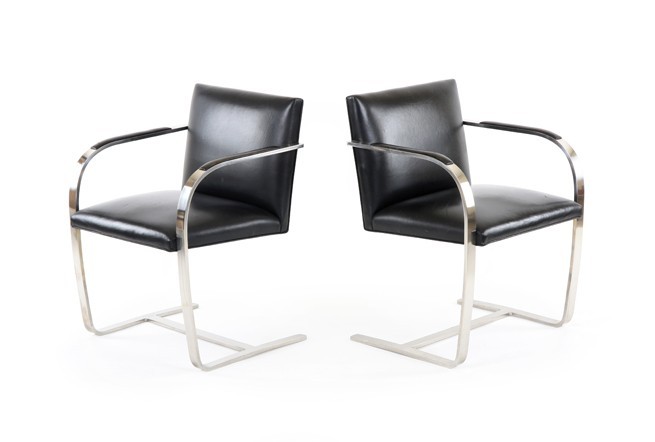 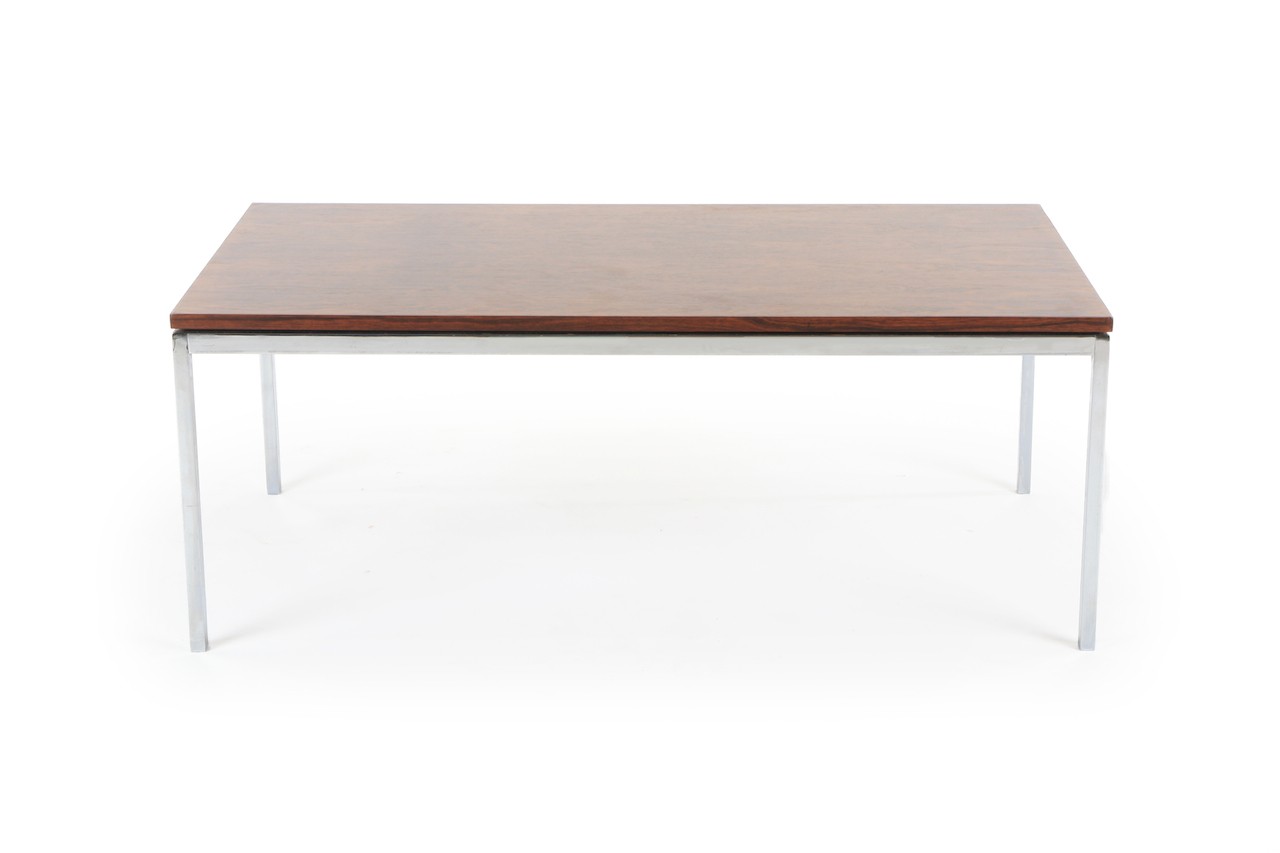 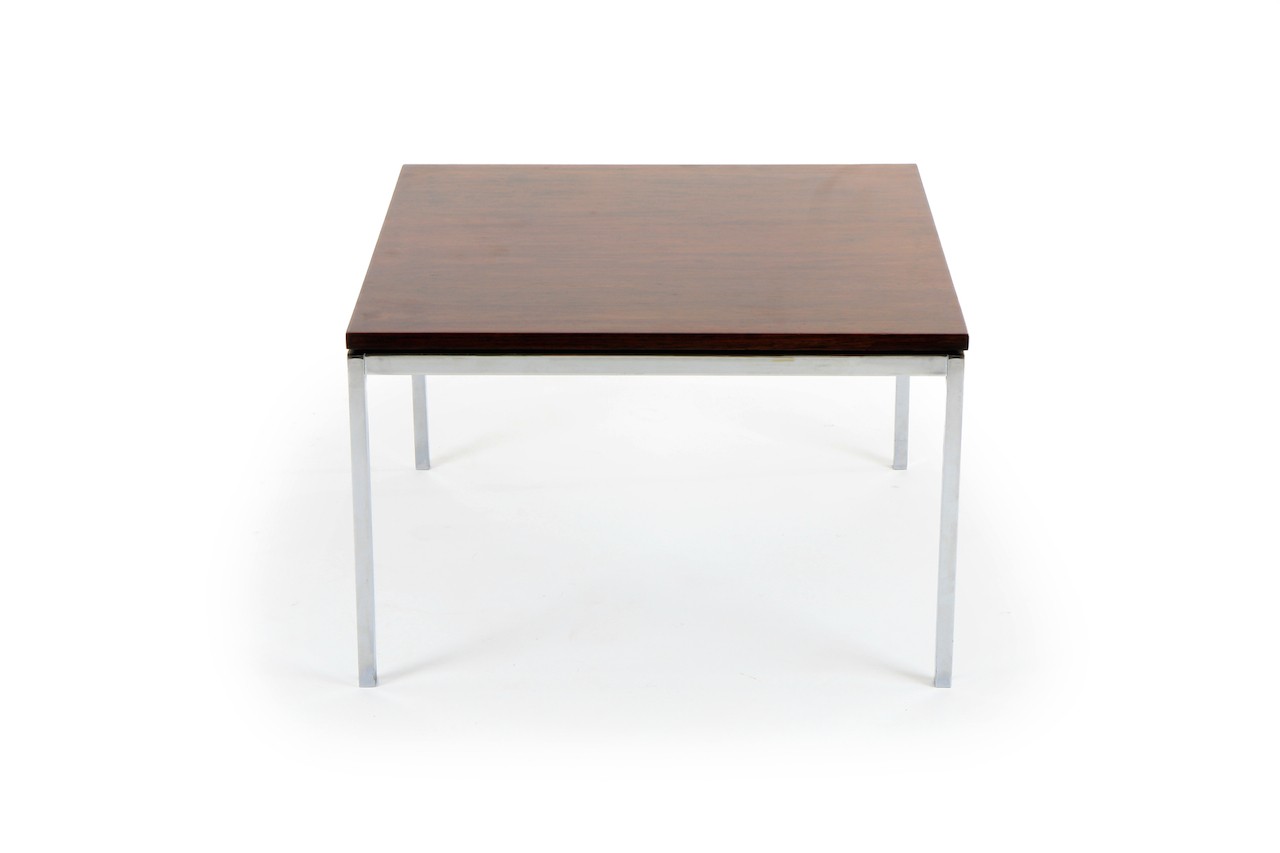 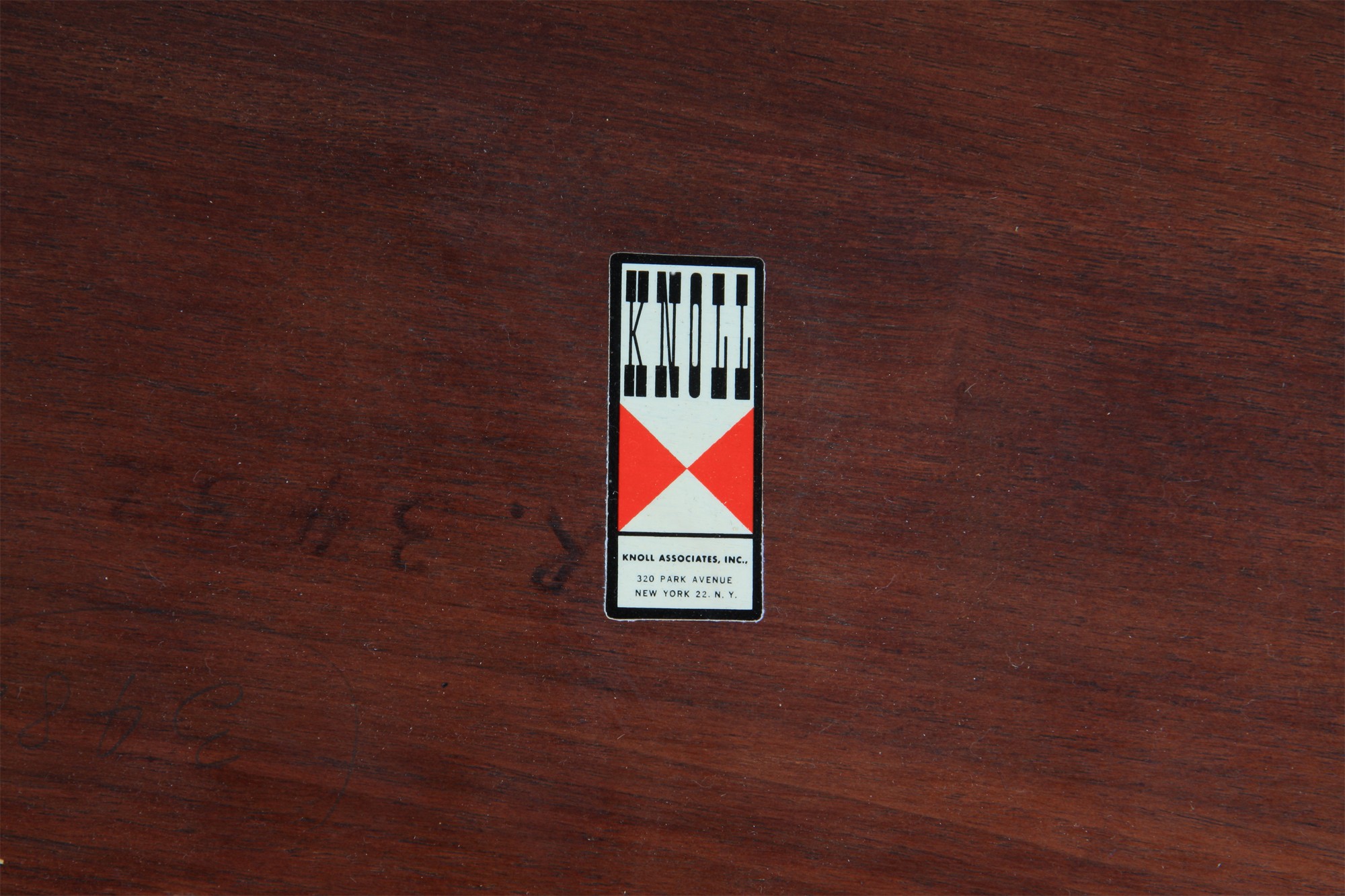 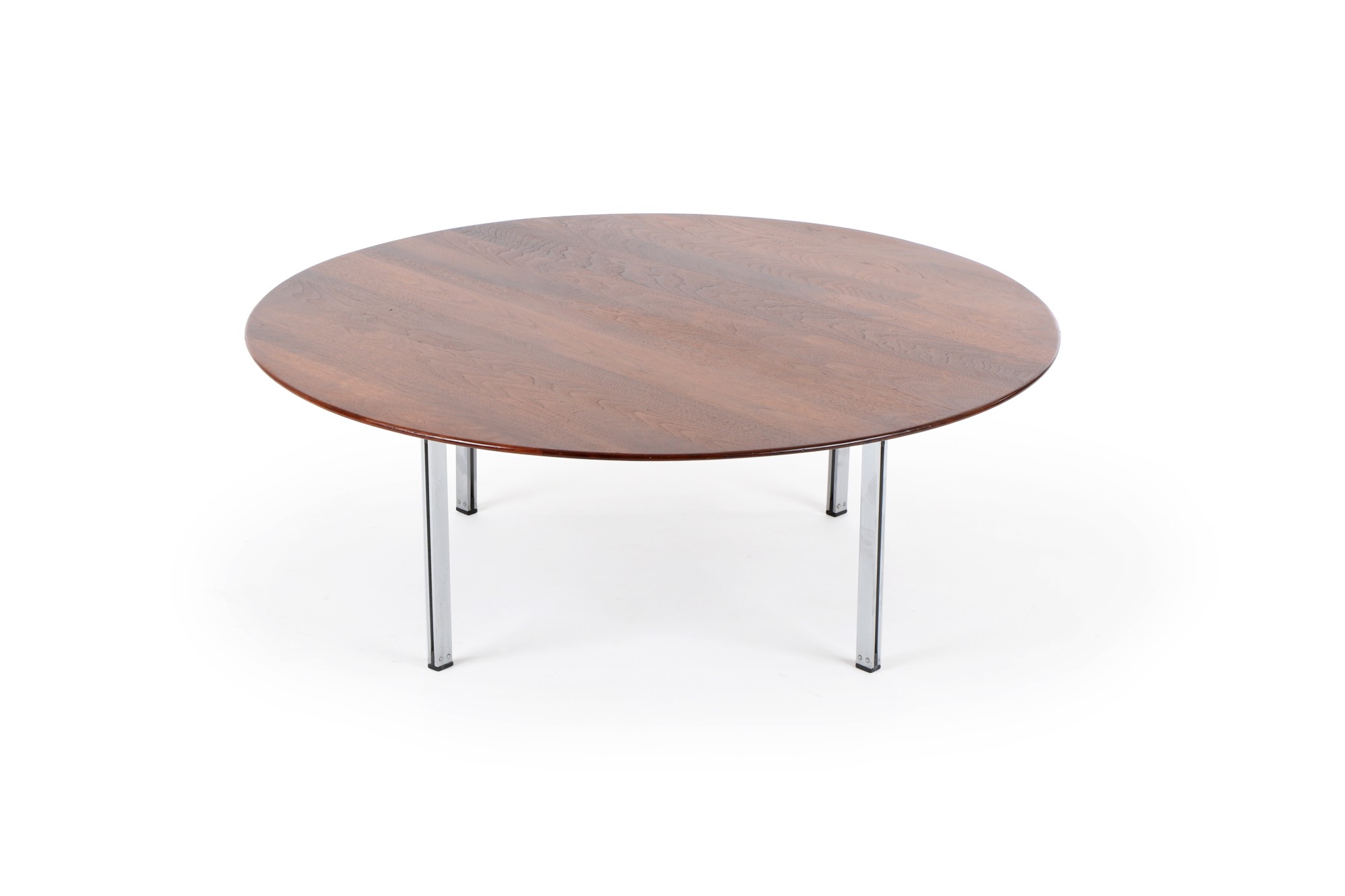 It's hard to underestimate the influence Knoll has had on modern design throughout the world.

For more than 75 years Knoll has remained true to the Bauhaus design philosophy that modern furniture should complement architectural space, not compete with it. At Knoll, modern design has been the guiding principle, and this passion has produced an inspiring legacy that continues today.

Knoll was founded in the 1940s by Hans and Florence Knoll. The couple were inspired by the creative genius at the German Bauhaus School and the American Cranbrook Academy of Art. This lead to a long history of collaborations with pioneering architects and bold contemporary designers such as Marcel Breuer, Mies Van de Rohe, Harry Bertoia, Ralph Rapson, Isamu Noguchi and Eero Saarinen among many others.

Florence herself was also a very accomplished designer. In her formative years, Florence attended the Cranbrook Academy of Arts and later went on to study architecture under some of the 20th century's most celebrated architects such as Walter Gropius, Marcel Breuer and Mies van der Rohe. This impressive education sowed the seeds for Florence's design career, and allowed her to take on a fully comprehensive approach to modern interiors.

Florence and Hans later went on to form the Knoll Planning Unit which took an innovative approach to designing corporate environments. Clients' particular needs and patterns of use were assessed and the resulting work spaces were highly efficient whilst, of course, looking amazing. Florence and the Planning Unit created the interiors for many large American corporations such as IBM, GM and CBS.

Tragically, Hans Knoll died in a car crash in 1955 and Florence took over leadership of the company. She turned her attention to directing design and development and eventually retired from Knoll in 1965. Her legacy within the company however has remained enormous with her designs still being produced by Knoll today.

Today Knoll continues to steer itself toward good, innovative design, seeding creative partnerships with leading contemporary designers. Knoll's focus on quality, dedication to the environment, and its stewardship of good design define this forward focused company.