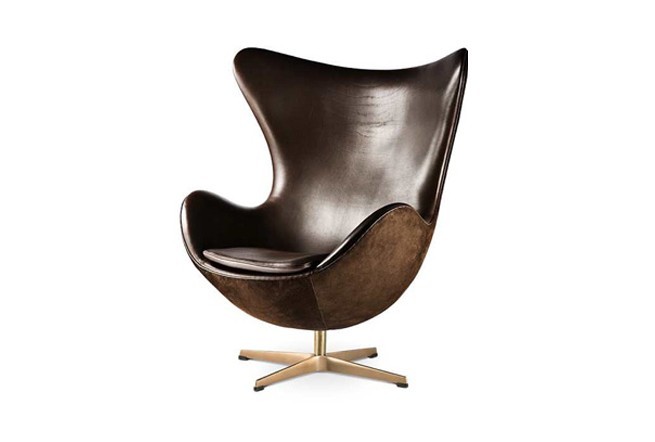 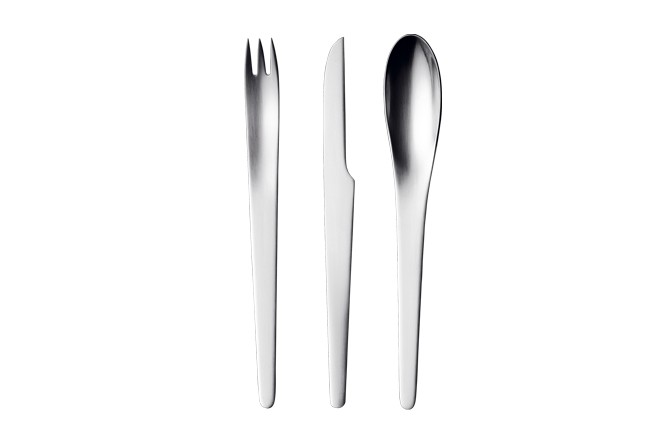 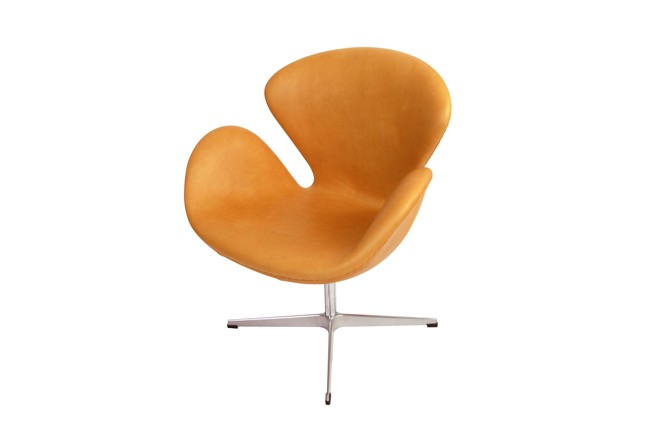 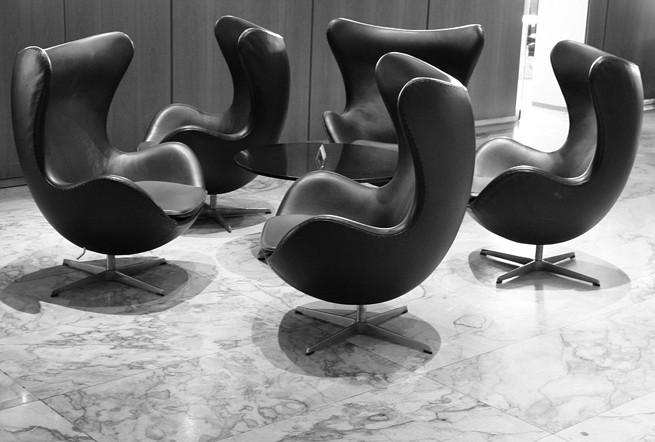 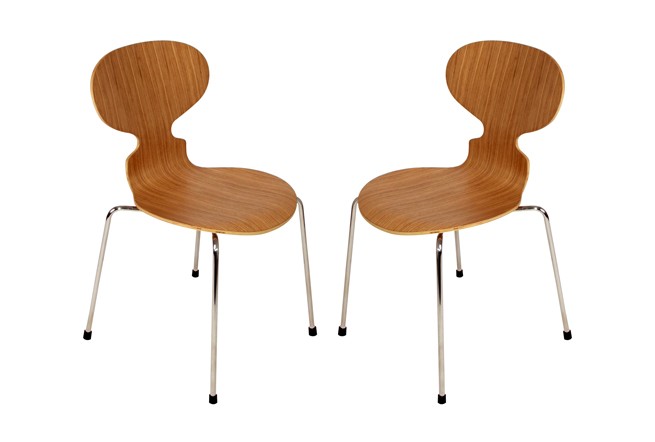 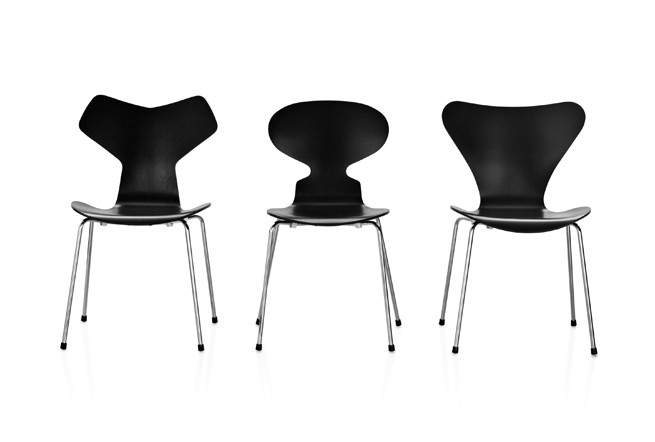 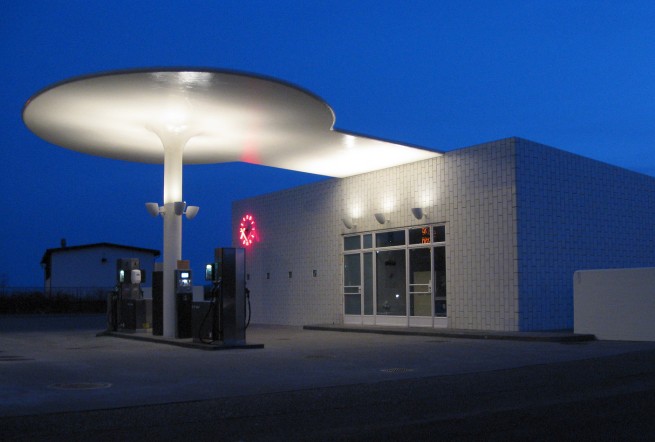 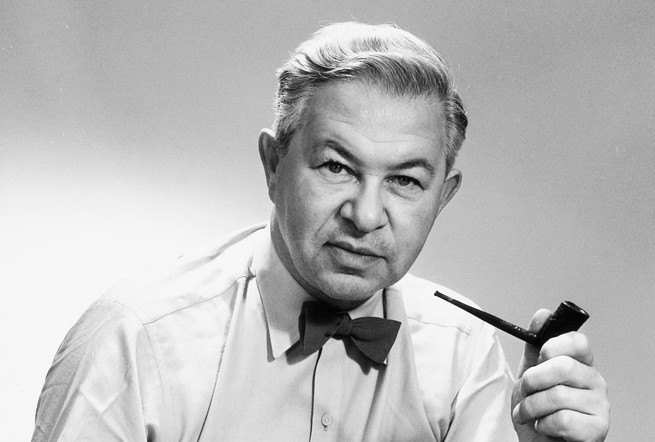 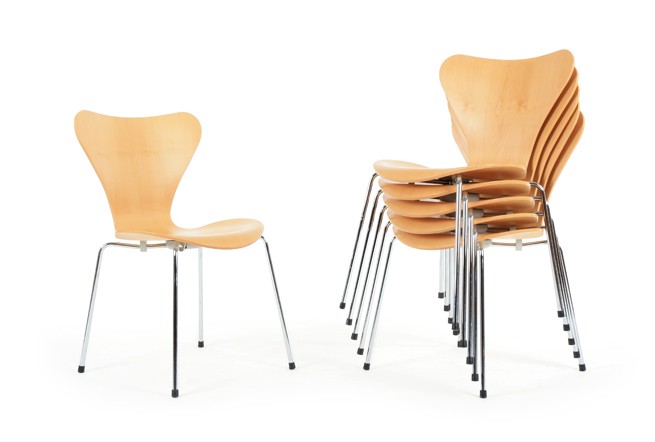 Arne Jacobsen was thoroughly an aesthete. Even pastries were subjected to his rigorous standards of beauty.

Arne Jacobsen has emerged as the most influential Danish designer and architect of the 20th century. He was a true renaissance-man of Danish modernism.

Jacobsen's abilities covered the design disciplines. Since his Jewish parents steered him away from art he moved into a more commercially oriented field: architecture.

His ability to envision total environments was clear from his work on the Royal Copenhagen SAS Hotel. As the ultimate architect, Jacobsen's touch moved over every facet from cutlery to textiles, doorknobs and some of his most celebrated furniture pieces like the Egg Chair.

Check out our Arne Jacobsen listings below. 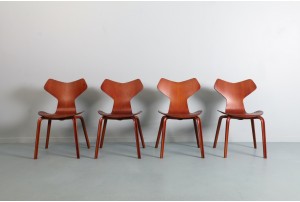 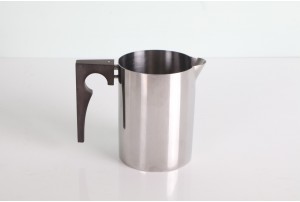 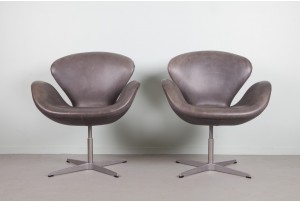 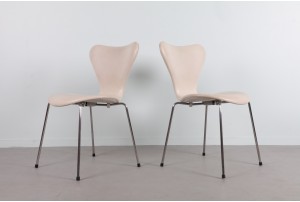 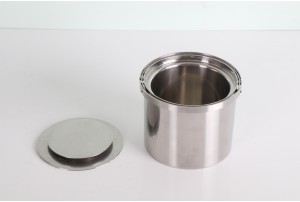 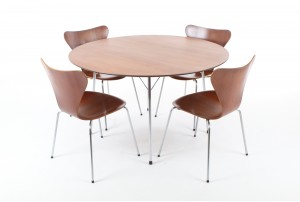 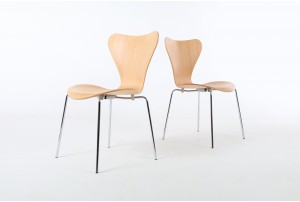 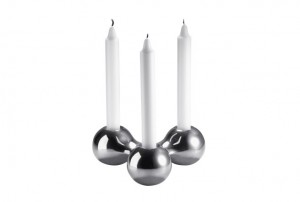 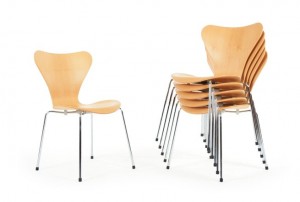 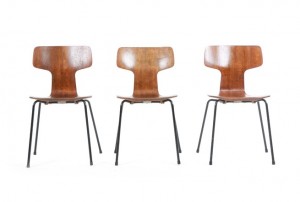 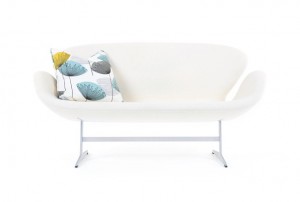 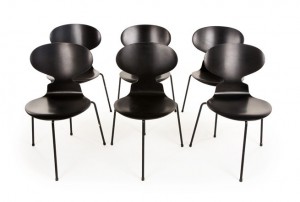 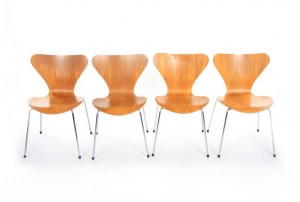